My name is Alec Soth (rhymes with ‘both’). I live in Minnesota. My newest book, A Pound of Pictures, is now available from MACK. 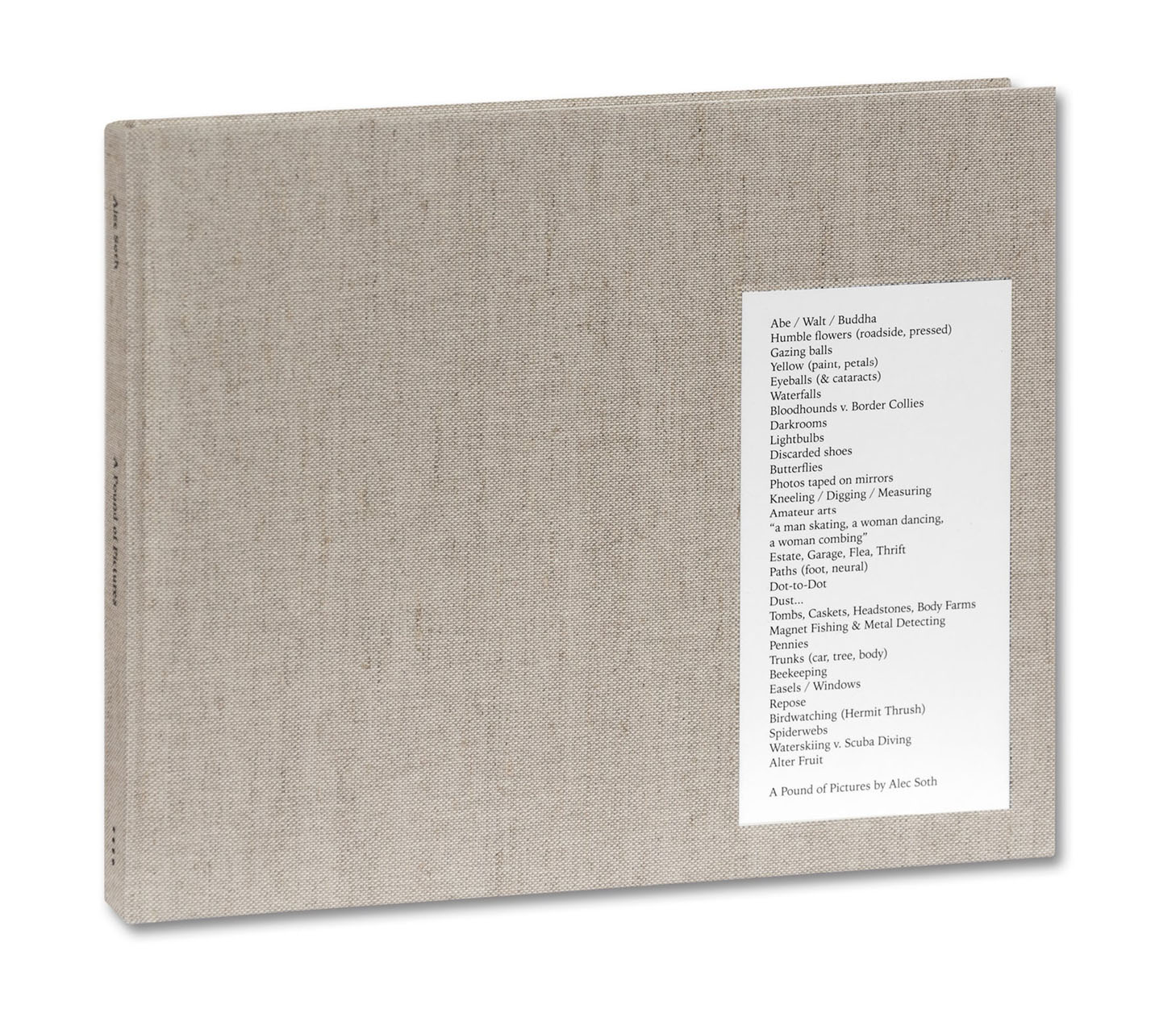 ‘[A Pound of Pictures] gathers together a number of superlative photographs..He’s delivered his most personal body of work in at least a decade, and that risk-taking openness feels encouragingly contagious.‘ Collector Daily

‘Following along with Soth as his photographic journey has unfolded over the years is not unlike keeping in touch with a friend who is excited to let you in on their latest discovery. Whether you are an astute photo enthusiast...or just interested in photography in general, I don’t think you’ll be disappointed by this work.’ The Washington Post

‘As viewers invest works with meaning, and as we respond to these pictures with reveries of our own, we make them larger, heavier, though not with mass so much as with metaphor or memory...The joy of A Pound of Pictures is that it allows Soth, and us, to create meaning for these works beyond what is given.’ Hyperallergic

‘Alec Soth [is] the great road-tripping witness of American life … A Pound of Pictures free-associates … Connections and themes emerge. One is a sense of people searching among wasteland wildflowers for something unknown.’ The Guardian

‘[A Pound of Pictures] captures the ordinariness of American life and elevates it to something poetic.’ Artnet

‘Soth has been one of the great visual chroniclers of the American condition...But his new project, A Pound of Pictures, takes a turn inward. Here, America as Soth finds it serves less as a subject than as a vehicle to examine the photographic medium itself, and his relationship to it.’ The Paris Review

‘Soth creates sonnets, elegies and odes to American life that engage both intuition and the imagination in equal measure … A Pound of Pictures is a window into both our world and Soth’s process itself.’ AnOther

‘[An] expansive lyrical contemplation of the nature of photography itself and of the innate human impulse to document our own lives.’ i-D 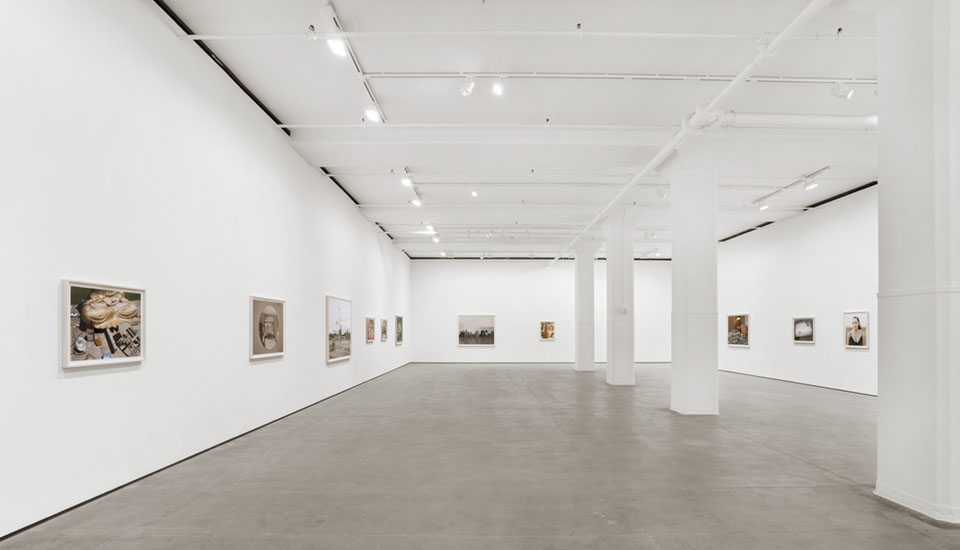 A Pound of Pictures by Alec Soth will be released by MACK in January 2022 along with exhibitions at Sean Kelly Gallery in New York, Weinstein Hammons in Minneapolis, and Fraenkel Gallery in San Francisco. 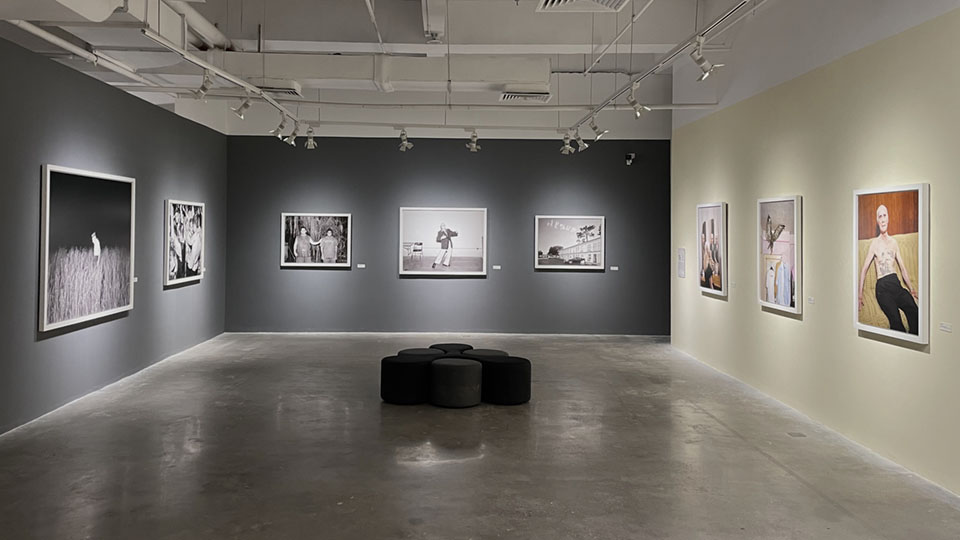 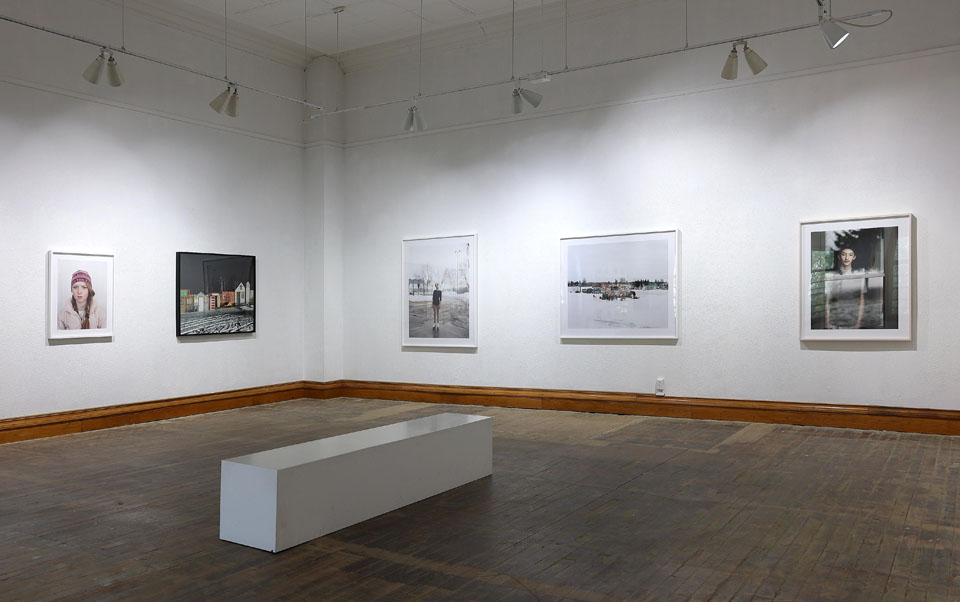 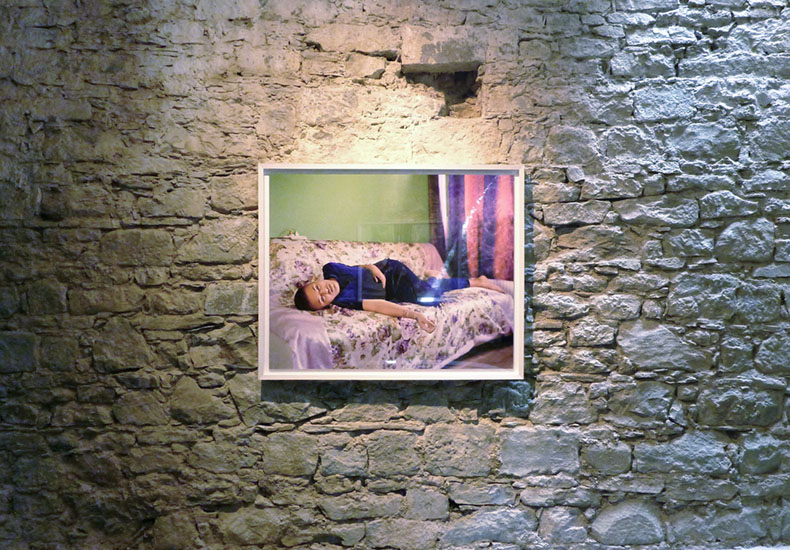 I Know How Furiously Your Heart Is Beating, Cortona On The Move, Cortona, Italy, July 15–October 3, 2021. 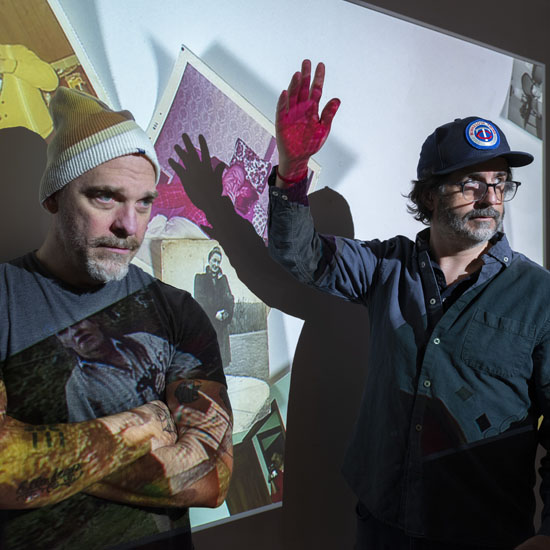 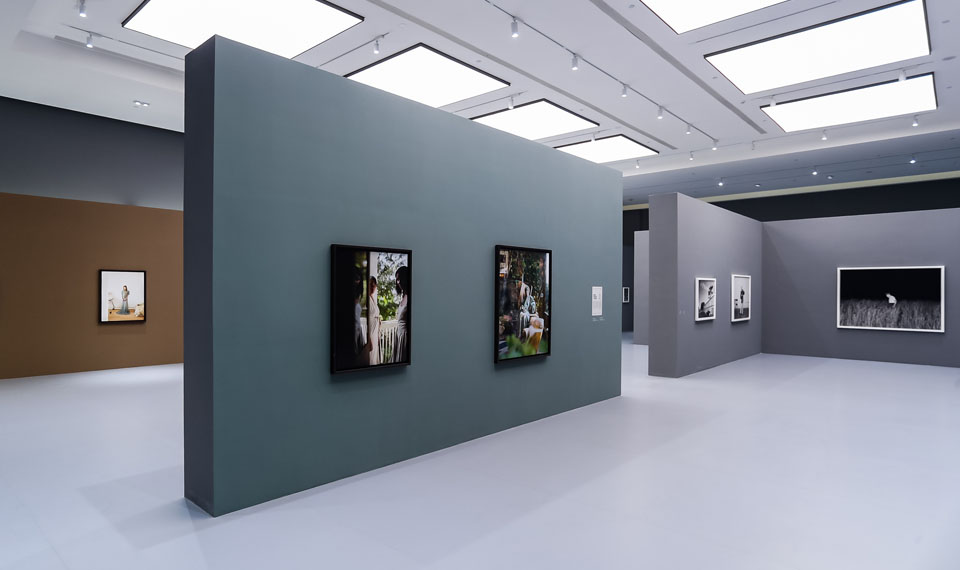 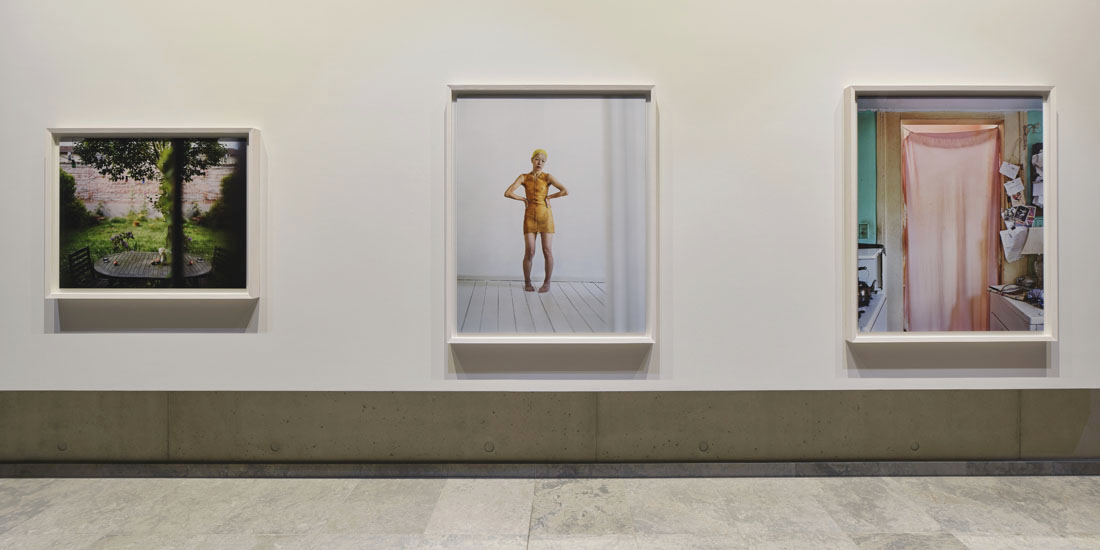 Alec discusses John Cage and other things on YouTube 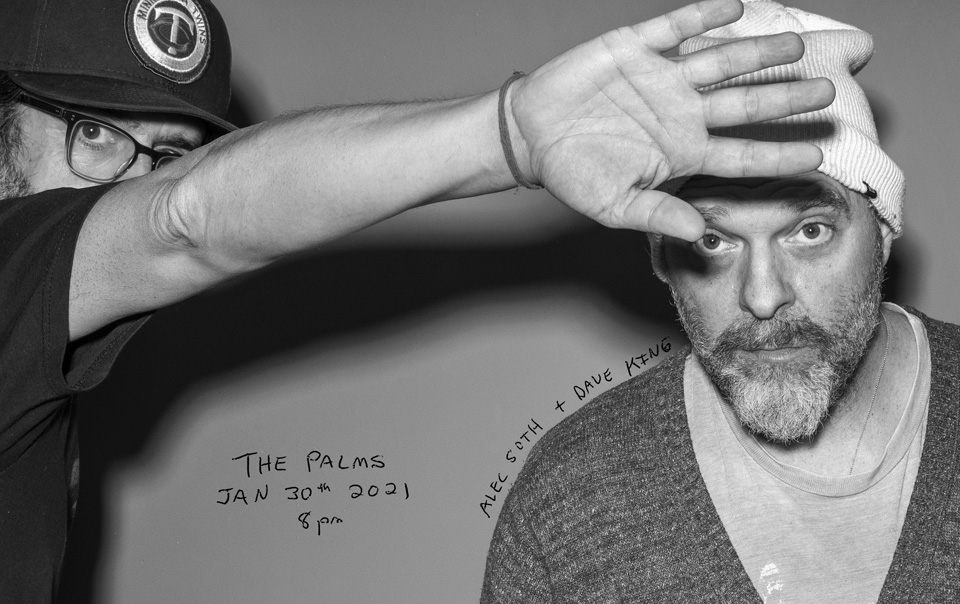 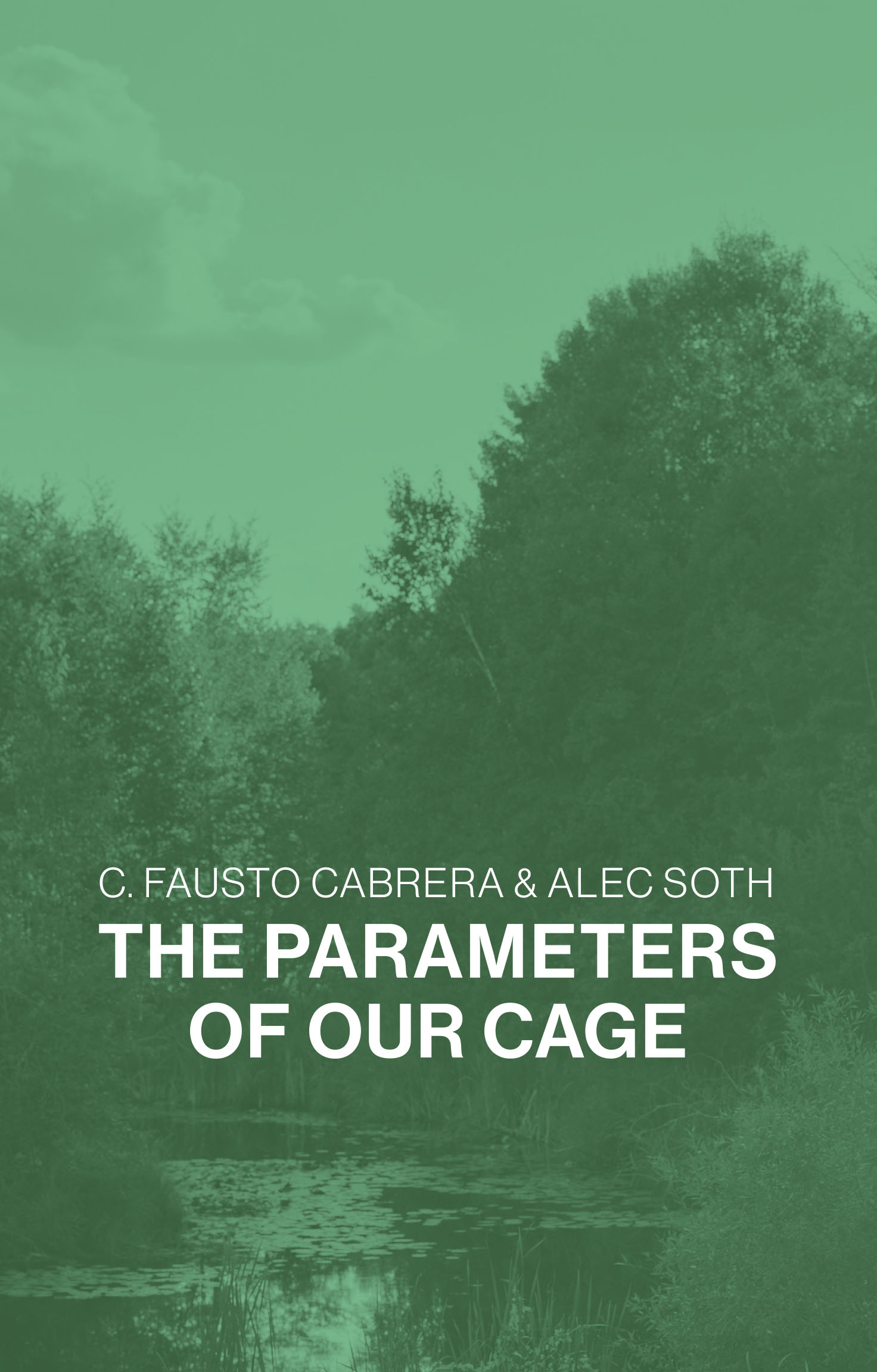 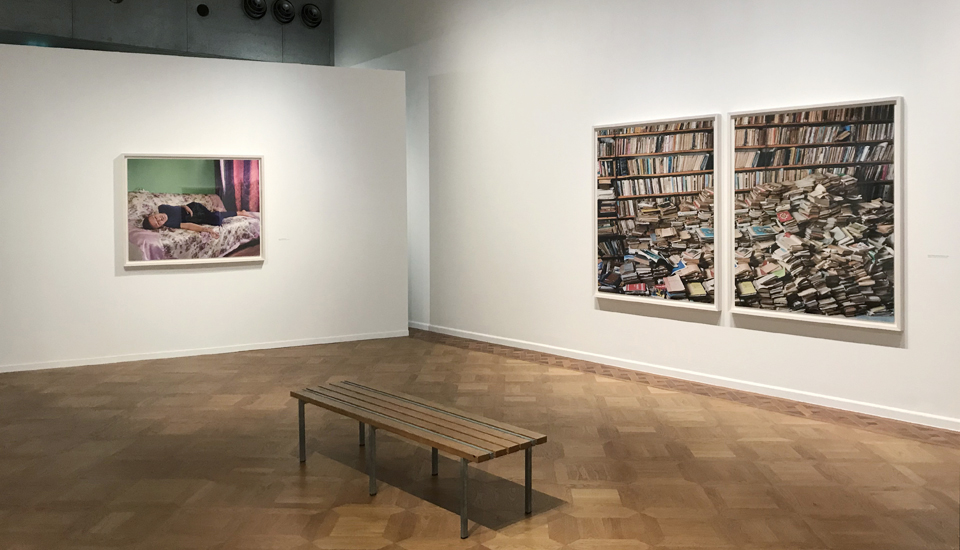 I Know How Furiously Your Heart Is Beating, FOAM, Amsterdam, Netherlands, September 10–December 6, 2020 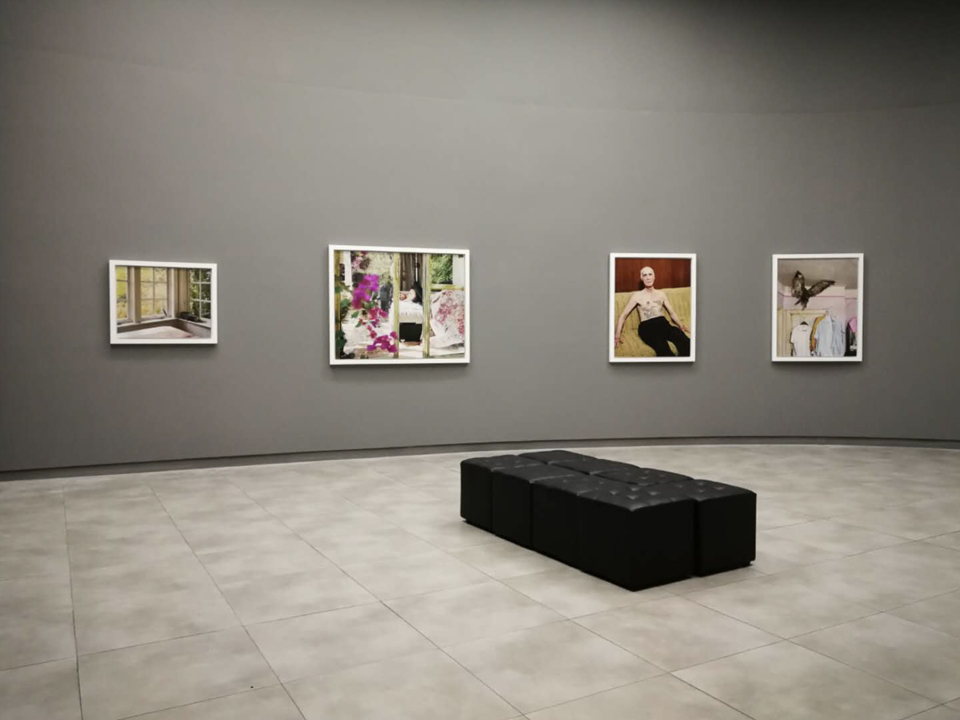 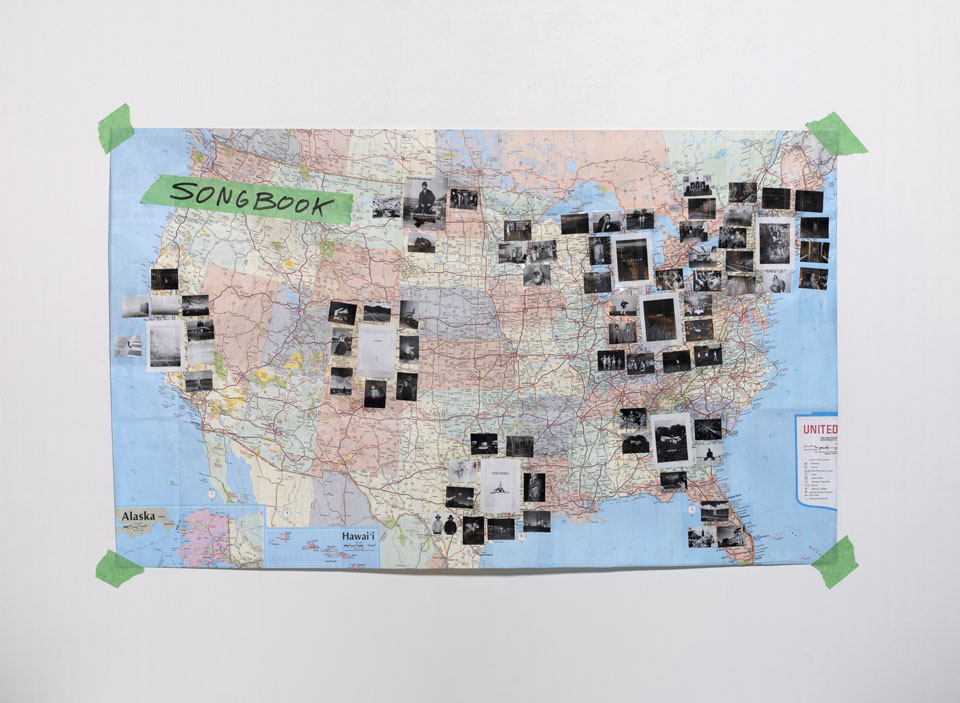 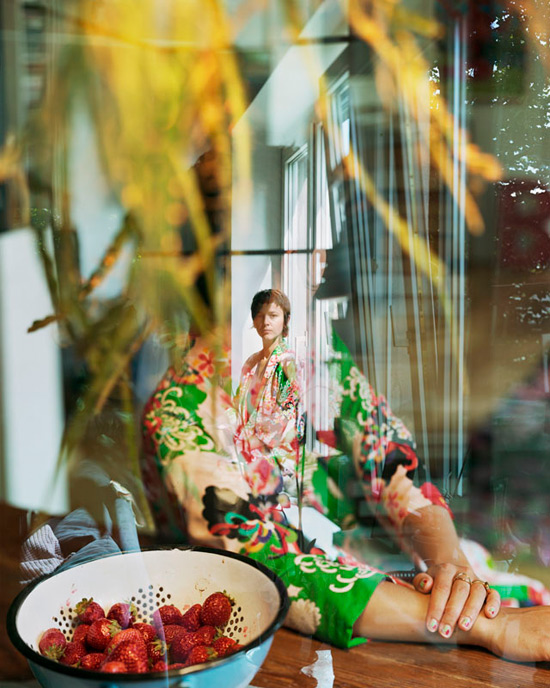 Monika. Warsaw. 2018 is discussed in this interview with Aaron Schuman about learning from failure.

Director Brennan Vance recently released a short film through MN Originals about happiness and the farmhouse. 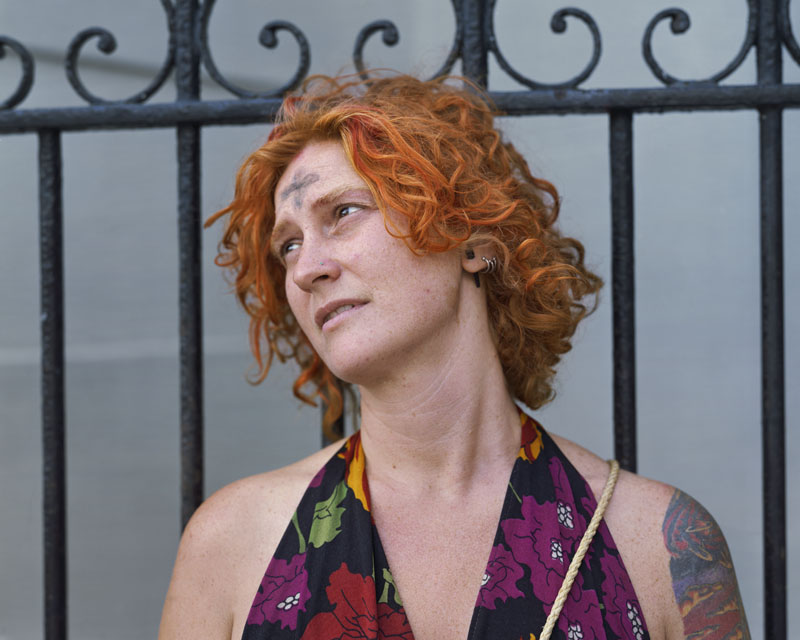 Sleeping by the Mississippi is on view at the Minnesota Marine Art Museum until September 1, 2019. This solo exhibition features a selection of 21 large-scale photographs from the series. 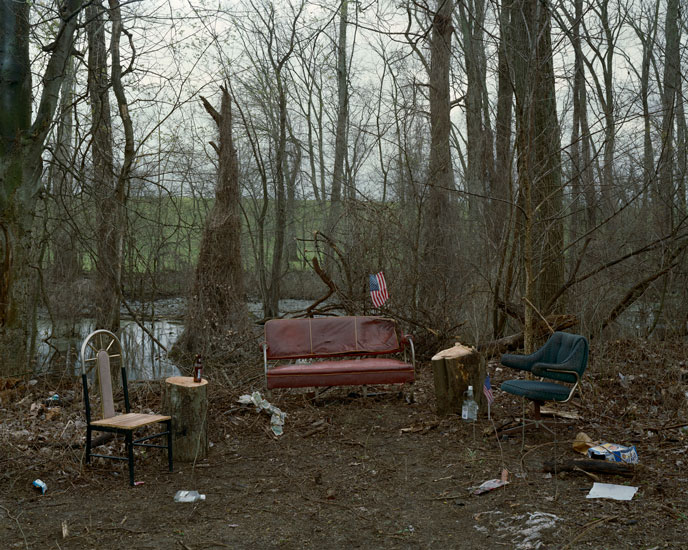 Luxora, Arkansas, 2002 is included in the exhibition Go Down Moses curated by Teju Cole. The exhibition opens at the Museum of Contemporary Photography in Chicago on July 18, 2019. 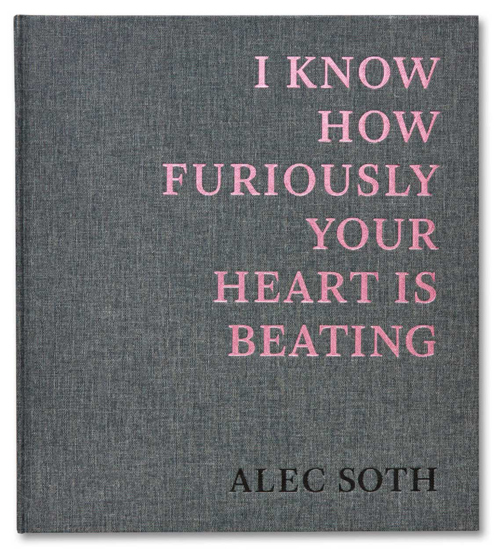 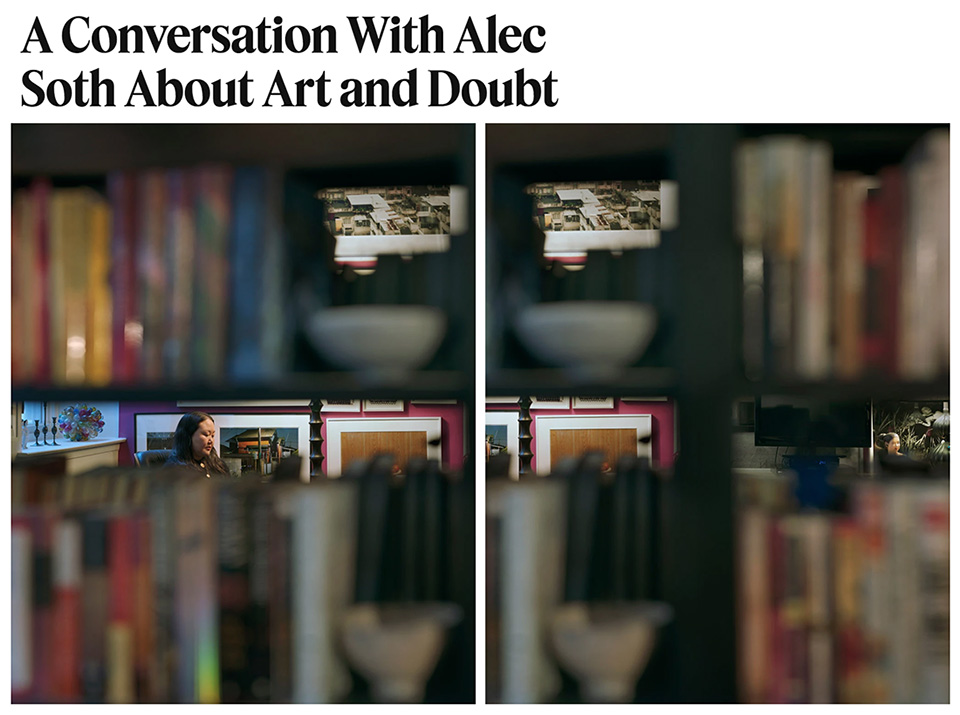 I Know How Furiously Your Heart Is Beating. A conversation in T Magazine with Hanya Yanagihara. 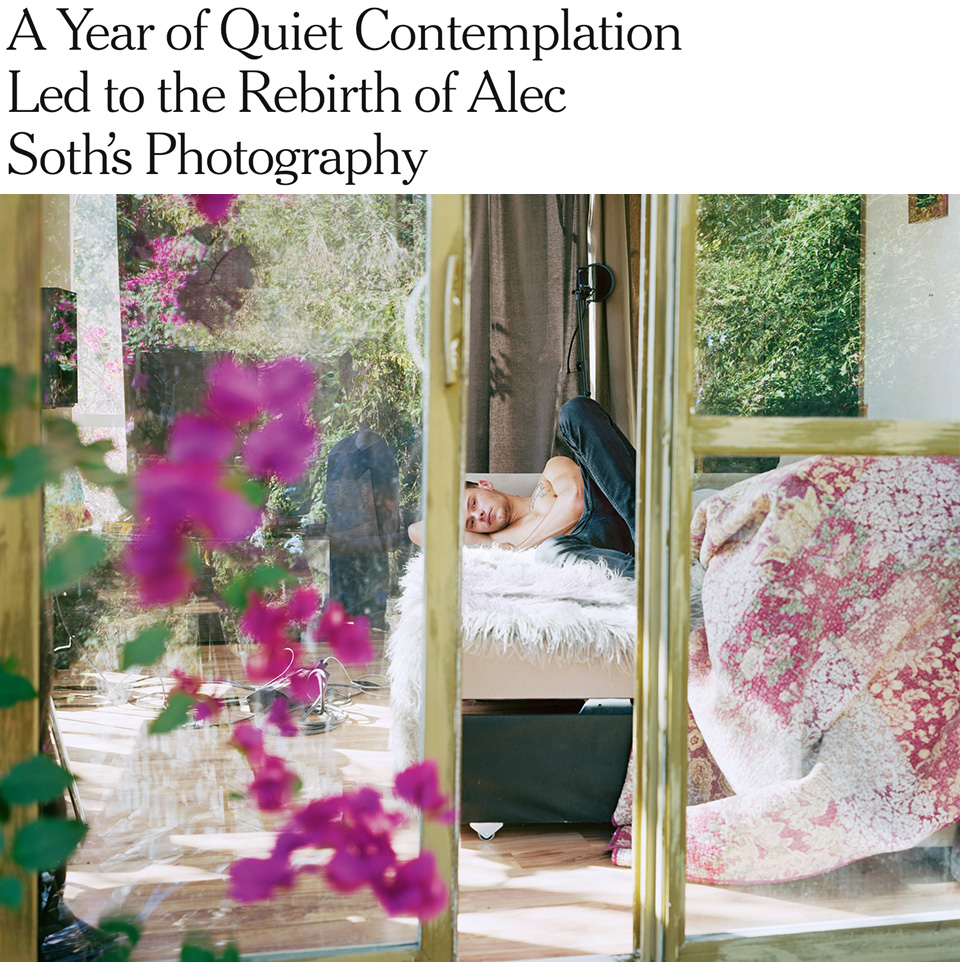 I Know How Furiously Your Heart Is Beating. Featured on The New York Times Lens Blog 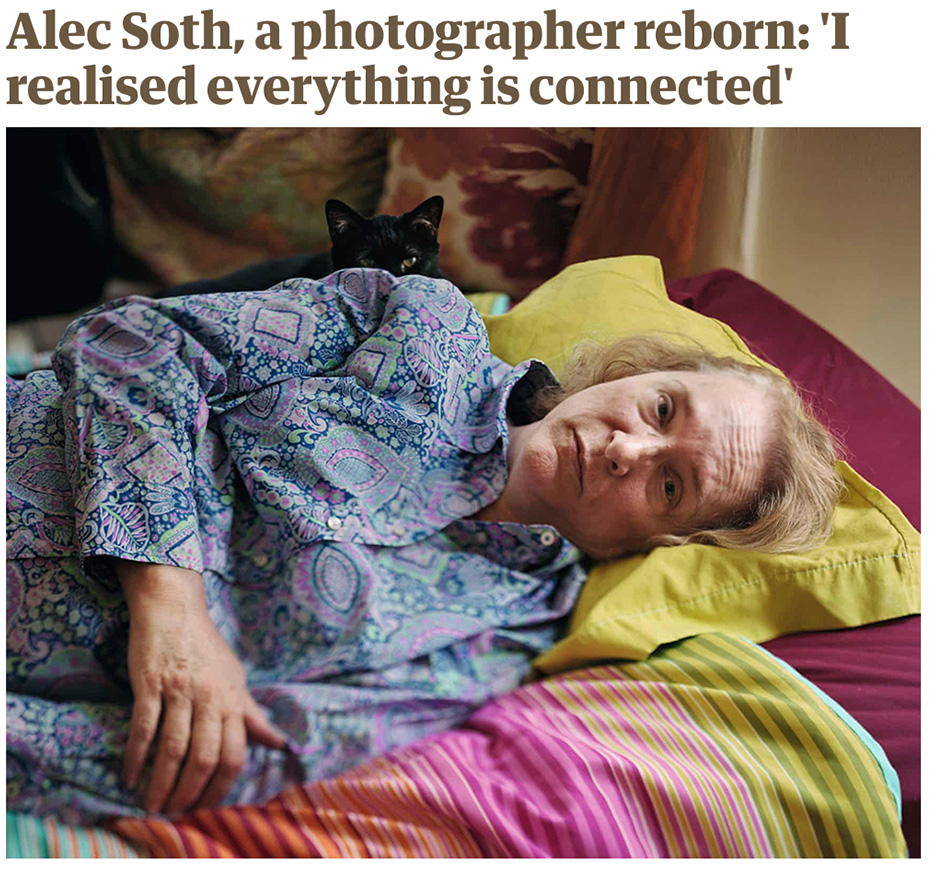 I Know How Furiously Your Heart Is Beating. Featured by Sean O'Hagan in The Guardian 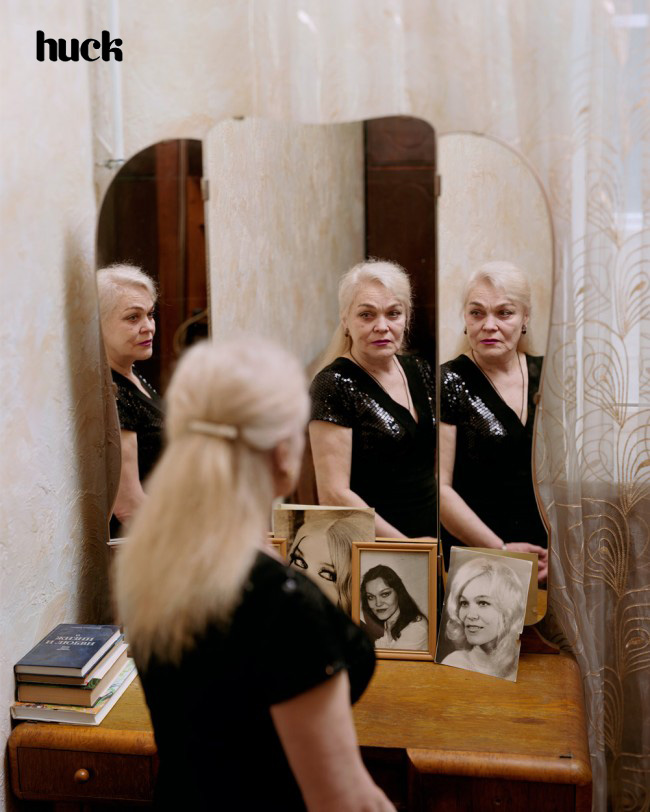 Alec Soth on the intimacy of personal space in Huck Magazine 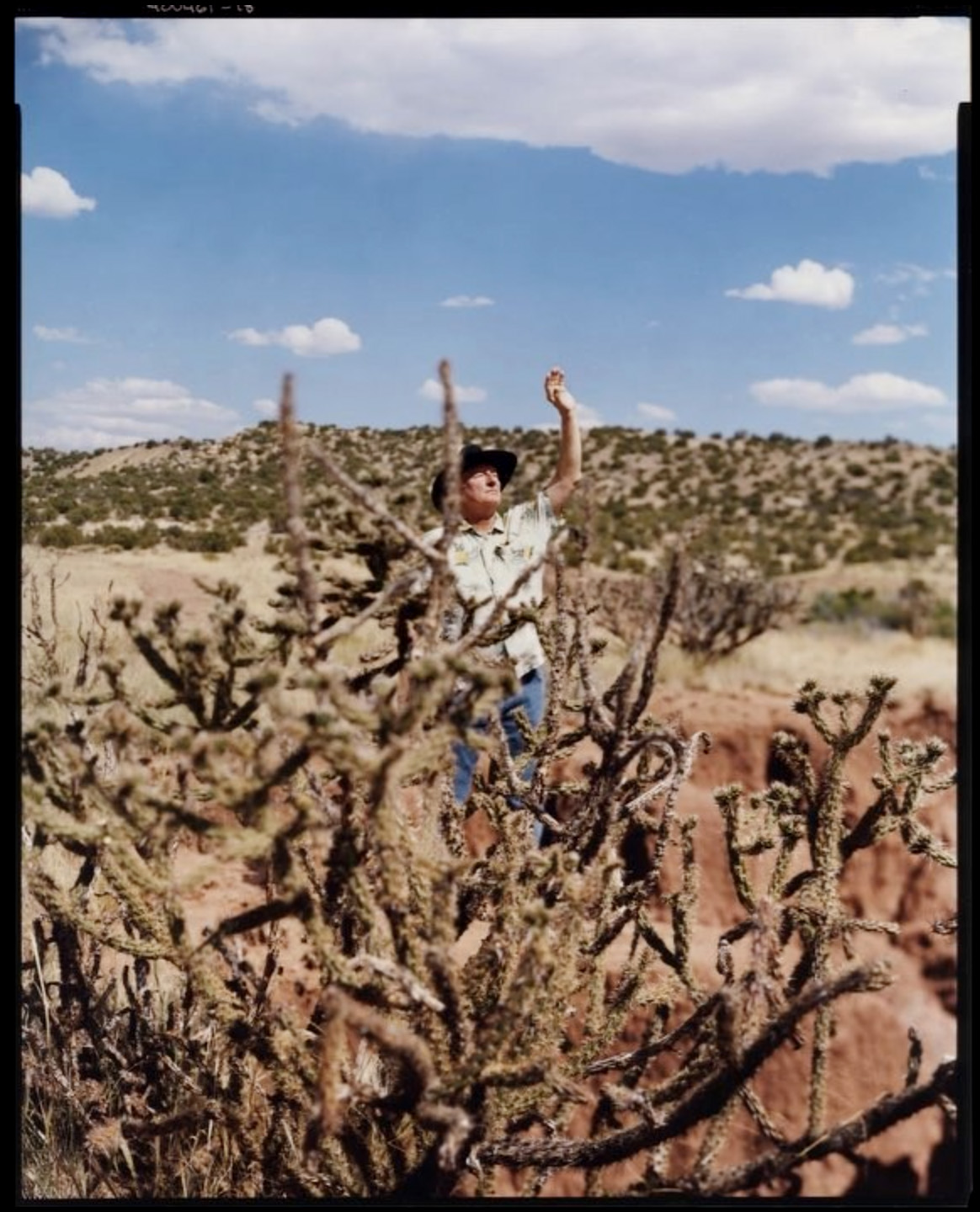 Desert Island Pics. Alec Soth in conversation at the Barbican for Photoworks 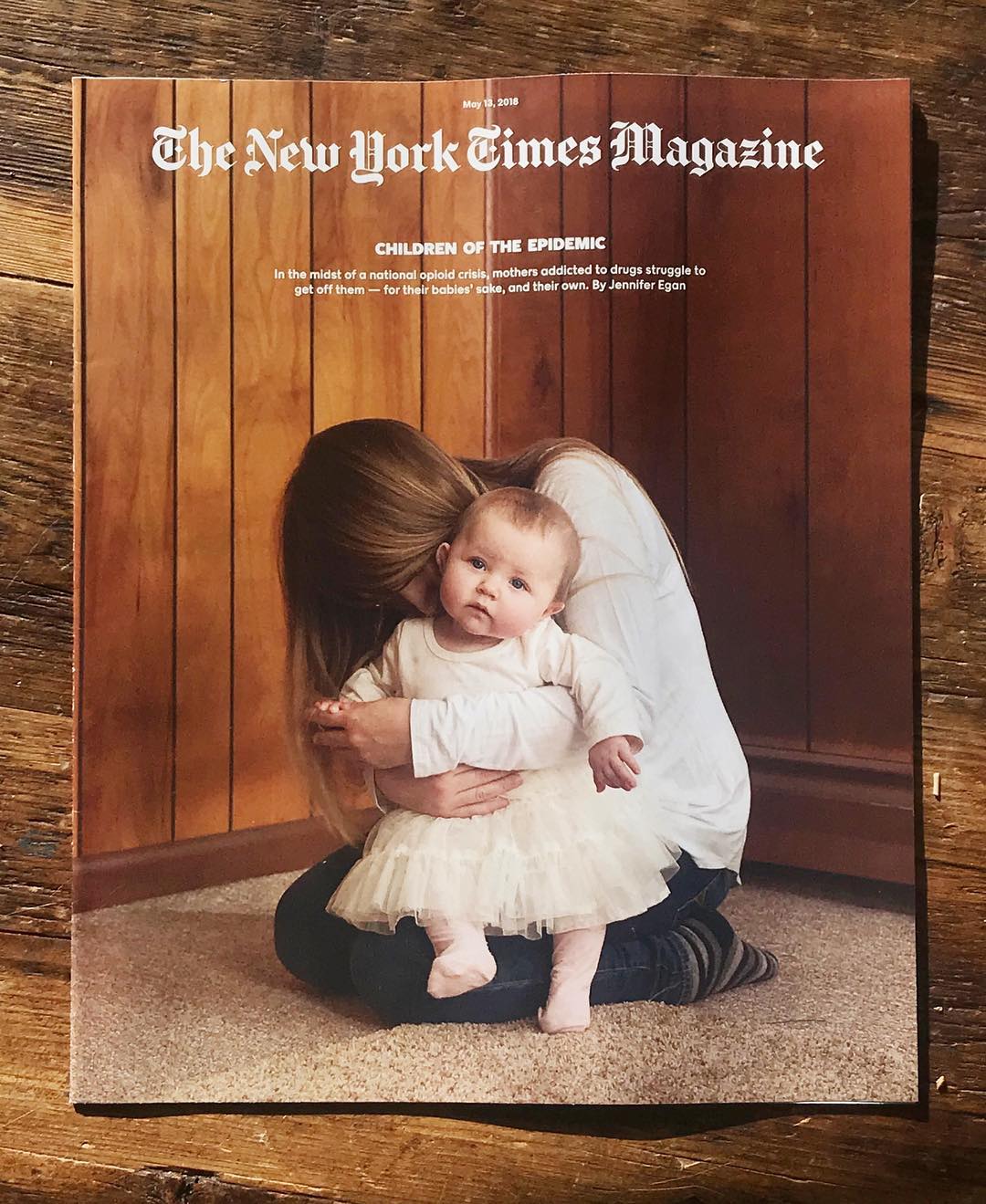 Children of the Epidemic shot for The New York Times Magazine. 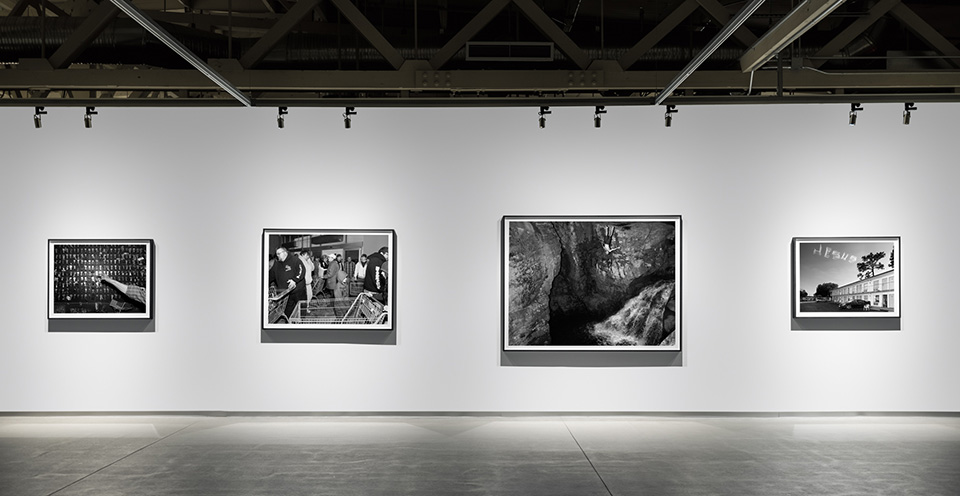 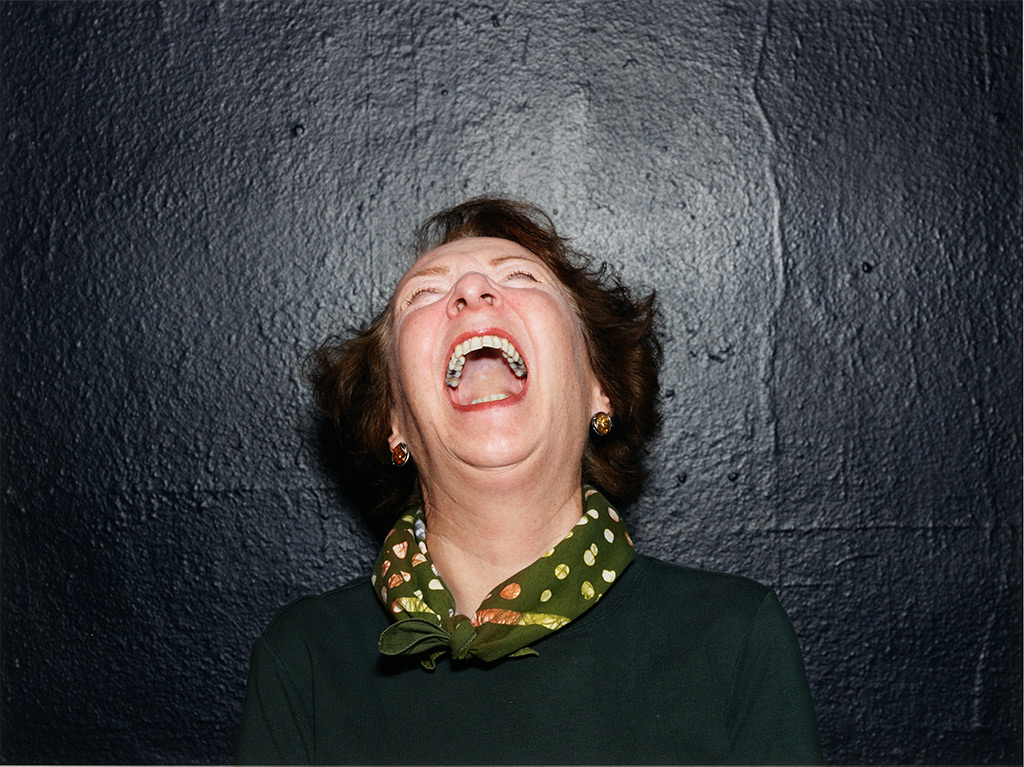